The style of jade carvings is inseparable from local cultural practices. China has a vast territory and its jade carving style is also adapted to local conditions. As far as the market is concerned, the main common jade carving styles are Jing Zuo, Su Zuo and Xi Fan. Today I am here to give a brief introduction to these factions. 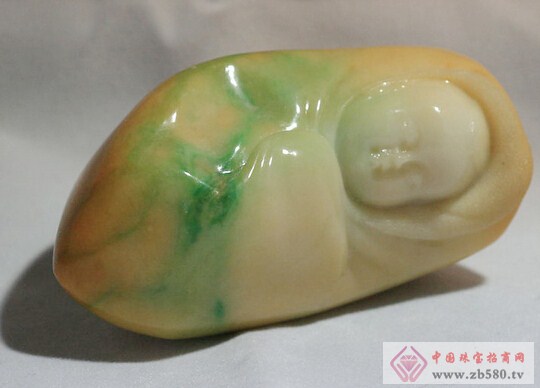 Let me talk about Jing Zuo first, and Beijing is the style of Beijing jade carving, also known as the North. Most of the styling is a three-dimensional instrument, and the embossing technique is used more. There are many kinds of works in Beijing, and there are all kinds of shapes. The workmanship has complicated carvings such as hook flowers, hooks, high reliefs, and snoring. The jade body of Jing Zuo gives people a feeling of atmosphere and simplicity.

Then there is Su Zuo, a Suzhou carving process that represents the carving process in the south, also known as the South. Su Zuo carved many small objects, such as ornaments, jade pendants, jade cards and so on. The craftsmanship of Su Zuo is simple in shape, simple in workmanship, and the craft pays attention to the demeanor and the exquisite pattern.

Another type is Xi Fan Zuo, Xi Fan as a trace of the Stan jade. The era when Xi Fan Zuo began to be popular was in the Qing Dynasty. Its craftsmanship was characterized by the use of white jade for the selection of materials and the pursuit of pure beauty. Crafts are mostly practical, such as bowls, plates, pots and other appliances. The craftsmanship of Xifan is characterized by thinness and lightness, giving people a transparent or translucent feel. The decorative figures are mostly realistic flowers and fruit, and the carvings are carved with bas-relief techniques. The works have ethnic characteristics and have the charm of combining Chinese and Western.